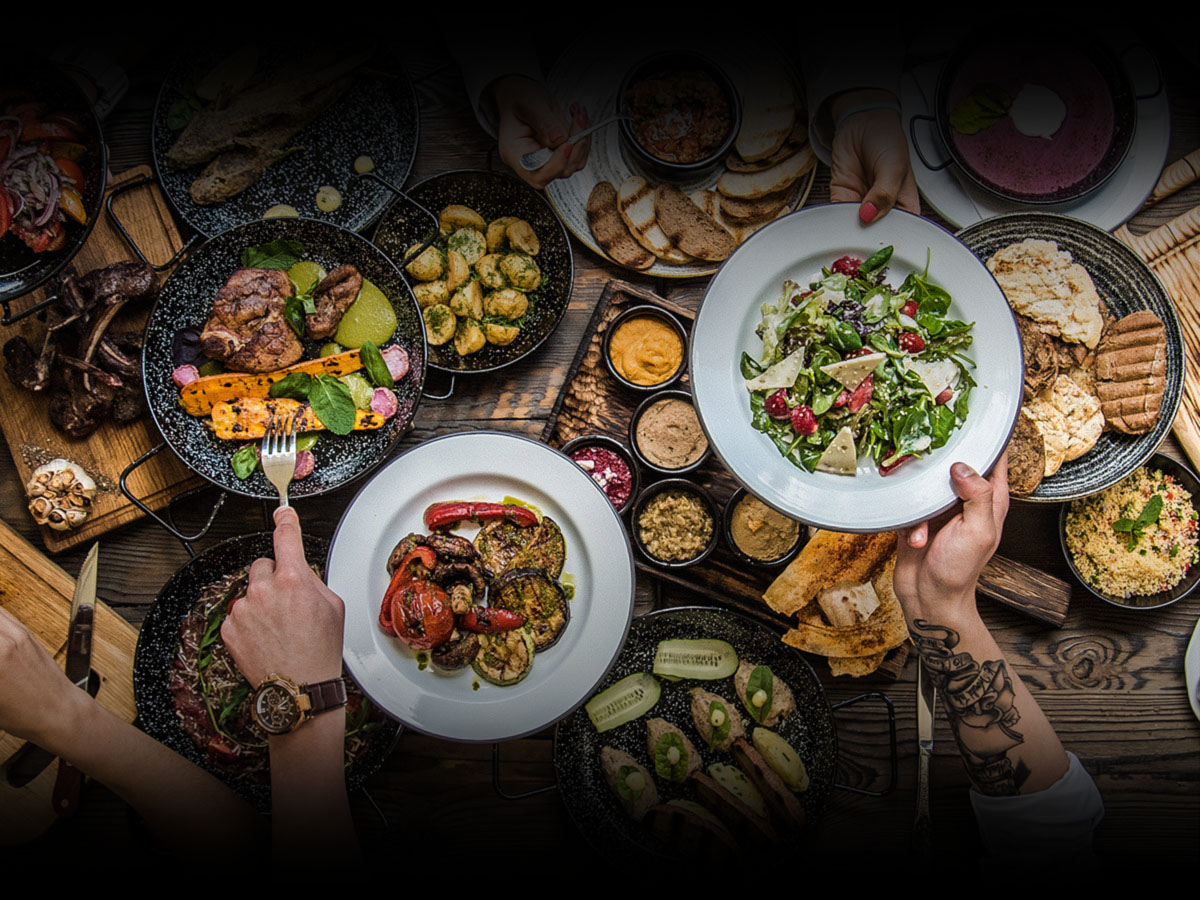 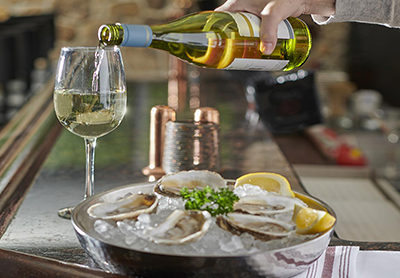 Primary Cuisine: Seafood
In the early 1980’s, the Chesapeake Bay Seafood Co. opened in Long Valley, NJ, in the historic Long Valley Inn building. They offered fresh seafood in a casual environment and the town received them with open arms. Some time after opening, the Chesapeake brought in a visionary young leader by the name of Keith Holmes, as General Manager. As a long-time restaurant professional, Keith turned the Chesapeake into a Long Valley mainstay. After leaving his mark on Long Valley, Keith set his sights on Chester, NJ, and opened Redwoods Grill & Bar, along with two other partners from the Chesapeake. A few years later, the Chesapeake closed its doors - for the time being.

After years of success at Redwoods, in 2012 Keith decided it was time for a new venture, and opened the St. Moritz Grill & Bar in the old Arthur’s St. Moritz Restaurant in the picturesque Lake Mohawk Plaza in Sparta, NJ. No stranger to success, Keith’s revival of the old plaza favorite has become the talk of the town in Lake Mohawk. At the St. Moritz, Keith brought in long-time friend and expert chef, Joel Cain, as the Executive Chef. Chef Joel was actually one of Keith’s prep cooks at the Chesapeake Bay Seafood Co. As fate would have it, Keith was given the opportunity to return to the site of the Chesapeake Bay Seafood Co. After receiving the blessing of the original Chesapeake owner, Swift Seaman, Keith and his team have returned to Long Valley with a modern revival of the old town favorite: Chesapeake Tavern.

No stranger to nostalgia, Keith has hired another member of the old Chesapeake Bay Seafood Co., Executive Chef Anthony Theesfeld. Anthony actually started his restaurant career at the Chesapeake Bay Seafood Co. as a dishwasher and prep cook when he was 16. After an impressive run as an executive chef at several restaurants, his original boss Keith is bringing him back on as the Executive Chef of the Chesapeake Tavern. Chef Joel from the St. Moritz will be working with Anthony and the kitchen in its early stages. We are very pleased to see some old faces join our new team.

The new Chesapeake Tavern will be an ode to the old Chesapeake Bay Seafood Company, featuring very fresh seafood as well as other sensational dishes for those who prefer the land fare. The vibe of the Chesapeake Tavern is of a casual, rustic tavern, with delicious food and drink that is of high quality and exceptional flavor. Anthony and Joel will stun you with their quality and creativity. At the Chesapeake Tavern we have A Heart for Service. Our friendly, well-trained staff is there to make you feel welcome, comfortable, and taken care of. 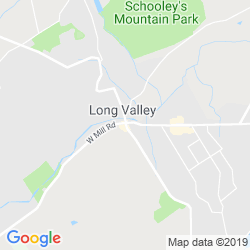 Restaurant Passion, Inc. - About Us
© 1999-2020. All rights reserved.
Covid-19 – Many of our participating restaurants are limited to outside dining and curbside pickup/delivery. There are limitations on inside dining rooms in many jurisdictions. Please check your state website for current regulations in your area.